Withania somnifera is a plant from the nightshade family native to the Indian subcontinent. It’s more commonly known as ashwagandha , Indian ginseng, or winter cherry (not to be confused with Physalis alkekengi).

It is a fairly small shrub with small pale green flowers, simple leaves and red berries. It has a tuberous root, carrot or ginger shaped. It also has a distinct smell, described as horse-like, which is where it gets its name, ashwagandha; Ashwa is Sanskrit for horse and gandha for smell. As one of its qualities is that it’s strengthening, it’s also said to impart strength of the stallion. 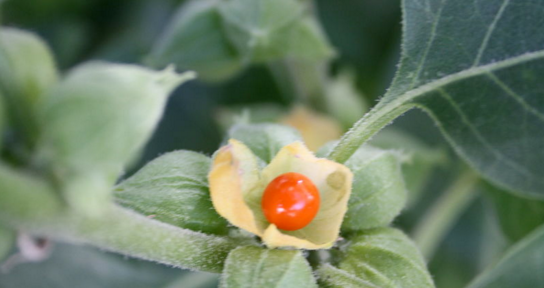 Most of the benefits from ashwagandha are from the root and the leaves. The leaves are most commonly used in teas. The root can be taken in many ways but it’s most commonly dried, powdered and taken as a supplement these days.

Research has been done on the plant and found it to have many of these healing properties. It has been found to:

Anti-carcinogenic
Many experiments have shown that ashwagandha is a potent medicine against cancer. It’s been found to reduce the growth of new cancer cells and induce death in pre-existing cancer cells. Most of these findings have been on animal studies and it has yet to be tested on humans, but the data looks promising to treat several cancers. One experiment on mice found 70 to 80 per cent reduction in tumor growth and complete inhibition of metastasis to other organs compared to untreated controls. The study was conducted by NCBI, US National Library of Medicine.

Improves heart health
It has been found to significantly reduce the levels of cholesterol and triglycerides in the bloodstream. Both animal and human studies have confirmed this, though the effect is far stronger in animals than it is in humans. Still it reduced levels of cholesterol by an average of 17 per cent and levels of triglycerides by an average of 11 per cent in a 60-day study of chronically stressed adults. 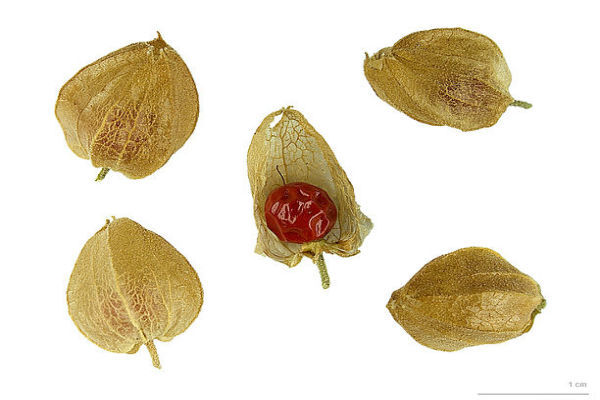 Boosts immunity
Our immunity is worn down by several factors daily and in this modern day and age it’s often intrinsic factors, like stress, inflammation and lack of sleep. By improving on all of those and boosting overall physical health and stamina, ashwagandha has improved our immunity significantly. It also was found to improve the activity of natural killer cells, the immune cells that fight infection.

Reduces cortisol levels and stress
Ashwaganha has been found to have an incredible effect on cortisol levels in the body in many studies. Cortisol is a stress hormone that causes all the wear and tear in the body if the body is chronically stressed, which it easily can be in modern times.
By reducing cortisol, it’s been found to be significantly helpful for those suffering from chronic stress, anxiety and even depression. One experiment found a reported 79 per cent decrease in depression in 60 days by those consuming 600mg of ashwagandha!

Improves male fertility
Stress affects fertility the mosst and men with high stress have low testosterone and a low sperm count. Whether it directly affects the reproductive system or if it’s powerful to bring down stress levels that causes the improvement is unknown but a strong co-relation has been found between ashwagndha and improvement in testosterone production and sperm health.
A study found that men who received ashwagandha for stress experienced higher antioxidant levels and better sperm quality. After 3 months of treatment, 14 per cent of the men’s partners had become pregnant. 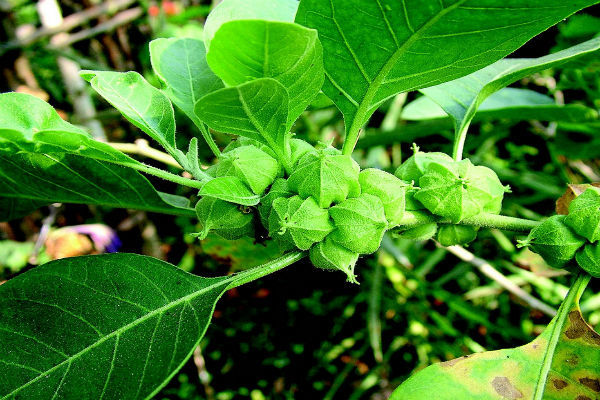 Chronic inflammation is one of the most widespread causes behind diseases in our modern life. Caused by a number of things, one of its best cures is ashwagandha. It’s been found to reduce a marker of inflammation called C-reactive protein by 36 per cent.

A study trying to determine safe amount of ashwagandha dose for people, found that previously healthy people had an increase in muscle and a reduction of fat. Another study testing its strengthening claims found the same.
May improve brain function specially memory

It has always been said to improve memory in Ayurveda and human experiments have found it to improve mental performance.

More interestingly, many animal studies and test tube studies have found it to reduce mental problems caused by injury and disease, the results look promising for treatment of humans in the future. 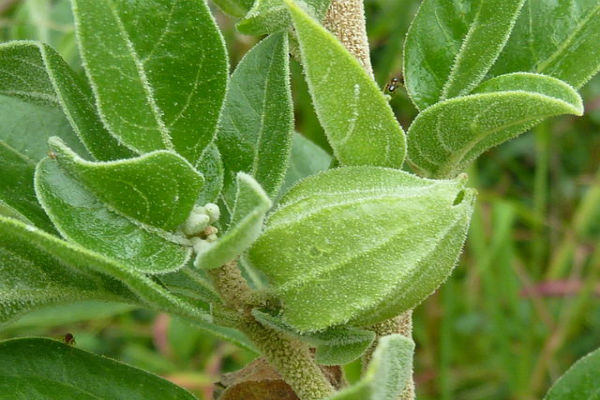 This Heal tips Get in Official site of http://timesofindia.indiatimes.com/topic/ayurveda 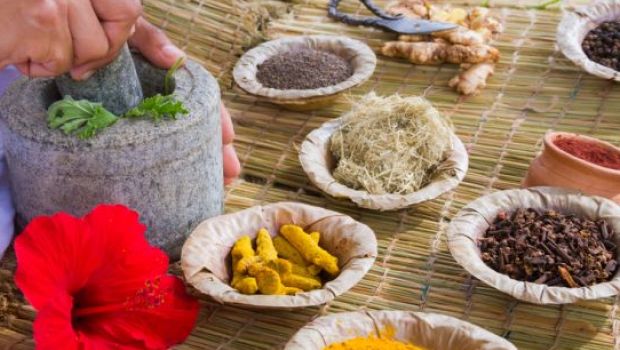 19 Home Remedies for Cold, Back Pain, Nausea and Other Common Ailments